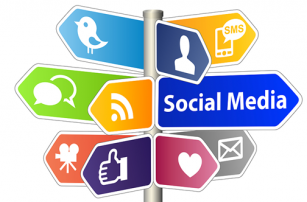 Nowadays, creative campaigns in social networks successfully keep out TV format. How to distinguish yourself from others without using clichéd slogans and stereotyped calls? The SNCE team offers taking into account several cases.

Viral videos efficiency has been always generating doubts. JetLev team believed that its product doesn’t require such videos until Devin Graham, famous film director who has worked with such brands as Ford, Asus, GoPro, reminded: if the audience considers this clip cool enough, it will show the video to friends, family, thus, helping to find potential customers.

One of plots shows the filmmaker fixing the camera to the GoScope monopod, with its name being mentioned fleetingly. Nevertheless, the manufacturer stressed that sales were increased after viewing on the same day.

5K Mud race, working with Devin on creating The Dirty Dash race clip, asked the audience why they have decided to take part in the video. 20% called the video plot as the reason. The filmmaker also worked with the violinist Lindsey Stirling, who mentioned that the clip 4 times raised her music sales. 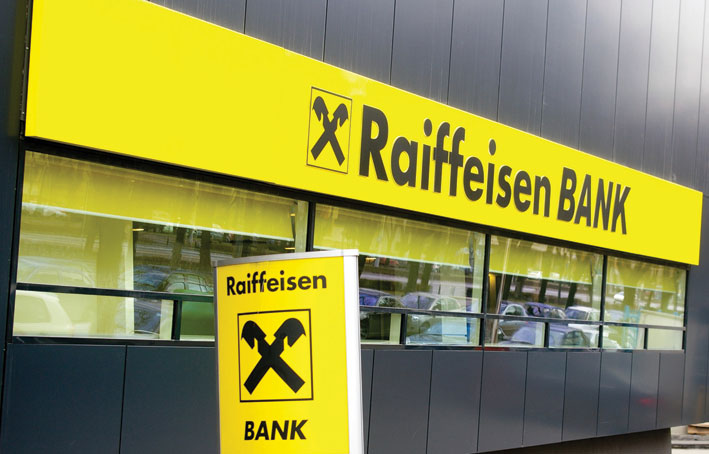 Raiffeisen is famous not only as the reliable financial partner, but also as the remote service quality channel. NewIdols digital bureau developers produced the innovative interface for quick and convenient financial control through R-Connect. The tool appeared to be very efficient for bank clients.

Dove Real Beauty Sketches video clip not only deserves a range of rewards, but also shows the importance of storytelling. According to the plot, several women are going to see two portraits of them. One of the portraits is made due to heroines’ words and another one is made due to strange people. The closing shot says: “You are more beautiful than you think”. This clip shows emotions that are more efficient than the mind.

This social network developed the whole game quest. The character is looking for his girlfriend who invited him to the Odnoklassniki office party. To find the girl, he uses several hashtags and passes through Instagram accounts, watching photos and videos. Finally, the amount of Odnoklassniki subscribers in Instagram was significantly increased.